You’ve all been watching the news. You know what’s happening. You know children in Ukraine are suffering. There is no need for me to repeat this information. What you may not know is what you can do to help. Here is one small way that you can.

Nashi, which means “Our Children”, is a Canadian charity that seeks to educate people about human trafficking. The organization has a safehouse for at-risk young girls in Ukraine, however all the girls have been temporarily evacuated to Poland due to the war in Ukraine. Starting from today and until further notice, I am contributing 100% of my royalties from my memoir, A Squatter in London, to this volunteer-run organization. That includes the e-book as well as the paperback version. Buy the book. Tell your friends. Share this post.

Despite references to my Ukrainian heritage and culture, the main theme of my book, A Squatter in London is not about Ukraine or Ukrainian children. However, if you are interested in reading about my travel experiences to then-Soviet Ukraine in 1982, I have contributed a chapter entitled Meeting My Grandmother to another author’s book. If you enjoy non-fiction, in particular autobiographies and memoirs, pick up a copy of Wish You Were Here. The book is an anthology of 20 different travel stories, expertly-curated by Alyson Sheldrake.

I have a dilemma. And I would really like your help. I was photographed recently and have a number of really fabulous photos to choose from, but I can’t decide which one to use.

The photo will be used in my soon-to-be-published memoir as well as in my social media accounts.

Select the one you like best (A, B, C or D) and win a digital version of An English Teacher in Mexico. The lucky winner will be chosen by random draw.

Operation Julie – the Inside Story by Stephen Bentley

Stephen Bentley is an undercover cop. Steve Jackson is a hippie drug dealer – or is he? In order to infiltrate a global drug ring – the characters manufacturing and distributing LSD in the UK, a clandestine group of detectives need to live a double life. This raw, captivating account of working deep undercover in 1970s UK is told by a detective who lived it.

This true story describes not only the intricacies of an undercover operation but also the difficulties detectives experience in adjusting to “normal” life after the project is completed. The author does not hold back in describing the toll it took on his personal life, especially the effects on his mental health at a time when there was little understanding from superiors during an undercover operation and no support afterwards. And, to this day, the author remains conflicted about relationships he established in the past as he asks himself, “who am I?”

As someone who lived in the UK and Ireland while this investigation was going on, I wonder how close some of my acquaintances at that time were to Operation Julie detectives. One of the addresses given in the book was a stone’s throw away from a London squat I lived in.

A great read, but I think it could have ended sooner. All the rambling points at the end sound more like the author trying to convince himself. We, the readers already get it. Case closed. 5 Stars 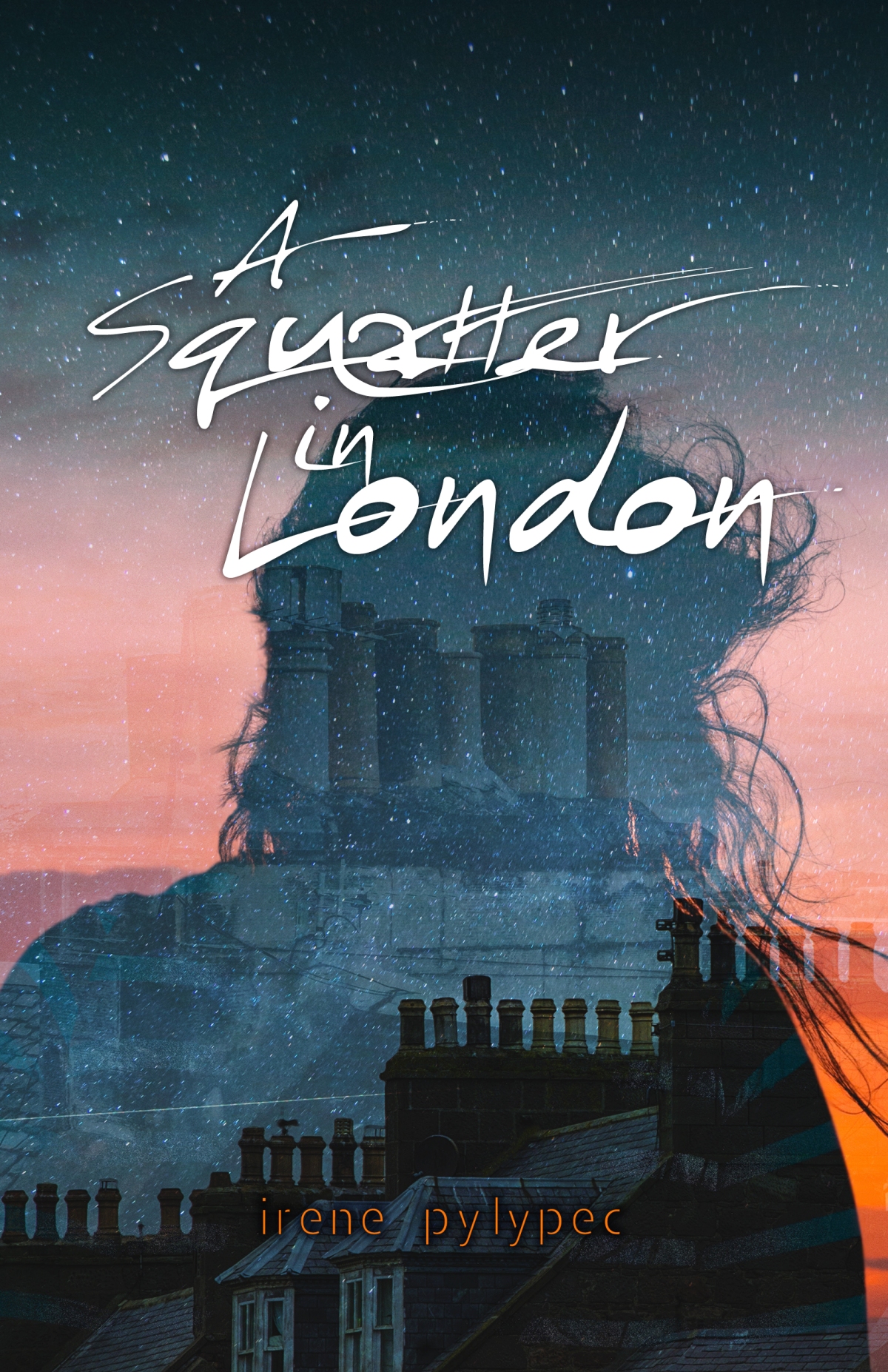 Only 3 days left to get my paperback memoir, A Squatter in London, on sale! On March 1st the price goes up. Check it out on:

E-book also available for purchase but you’ll miss out on vintage 1970s photos. Be sure to tell your non-fiction, like-the-feel-of-paper, reader friends before it’s too late! 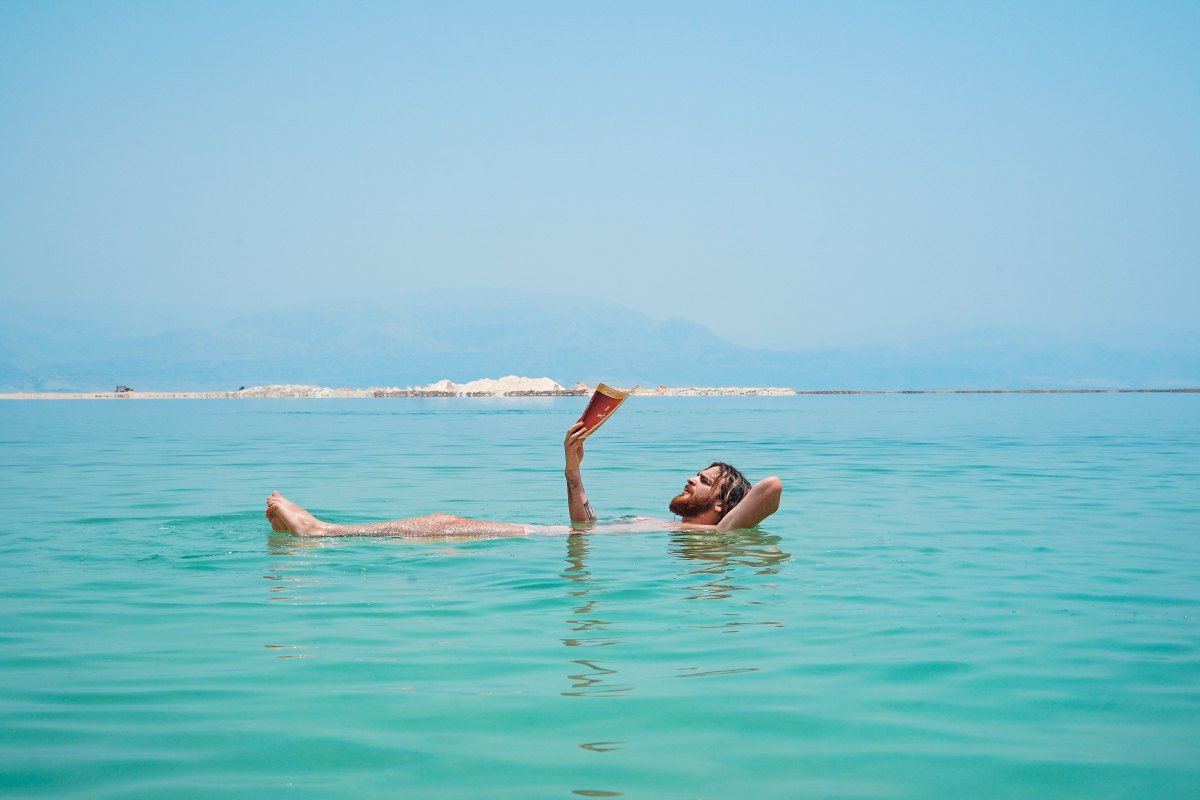 And are you looking for a good book to read while you’re relaxing under a swaying palm tree, viewing an ocean paradise from the comfort of your beach lounge? It’s not too late to buy that perfect book! My memoir, A Squatter in London, is currently available  in paperback from Amazon at a reduced price. It’s also available as an e-book, but you’ll miss out on the vintage 1970s images that are offered in the paperback version.

Hurry! You only have until the end of February to benefit from the special price. Even if you’re not going to the Dead Sea.

Check out this 5-STAR (!) review for A Squatter in London by independent book reviewer, Mari Carlson. Read the review on Amazon or Goodreads.

Join my email list! Be one of the first in line to get early release details on future books. 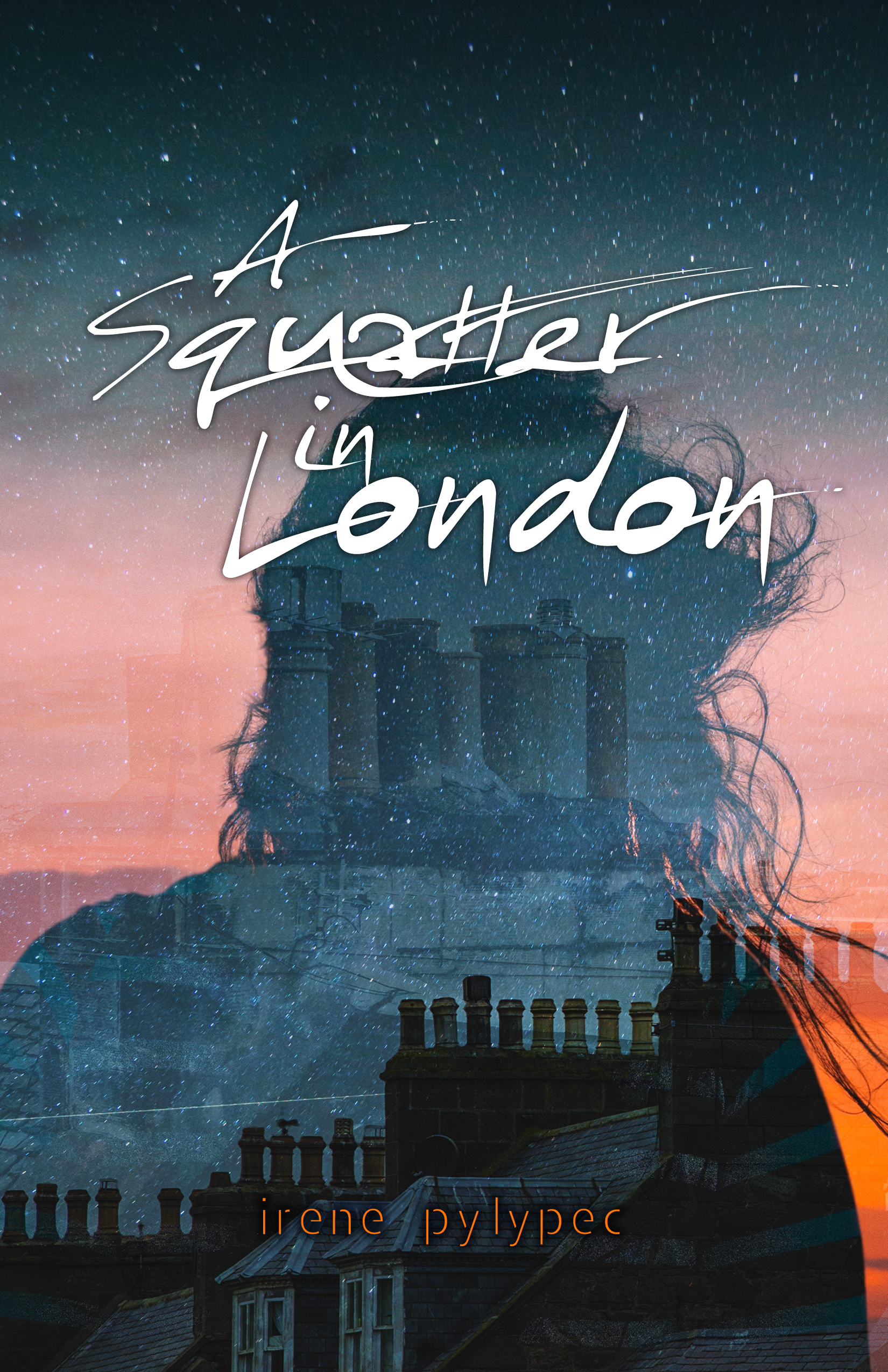